OK so we’re in the thick of it now. Winter. No signs of sweet berries, unless you stock piled some from the summer – this is the first time I’ve actually done this and I must say I’m feeling slightly smug about my freezer habits for the first time in my life. But if you haven’t, Sainsbury’s do rather good frozen fruits too.

As for other winter foods. There are heaps around that you can get all the best nutrients from. It’s best to avoid out of season veg if you can, for a few reasons.

Nutritionists and foodies both agree that it’s important to incorporate seasonal produce in your diet. Not only will it have a positive impact on your health and on the planet but on your purse strings too.

It’s also a great opportunity to vary your diet, try news things and experiment with different foods. Plus, you’ll probably find that your taste buds change (for the better) and it’s heaps healthier. So what’s all the fuss about seasonal foods?

Here are just five reasons why seasonal produce is a much smarter choice: 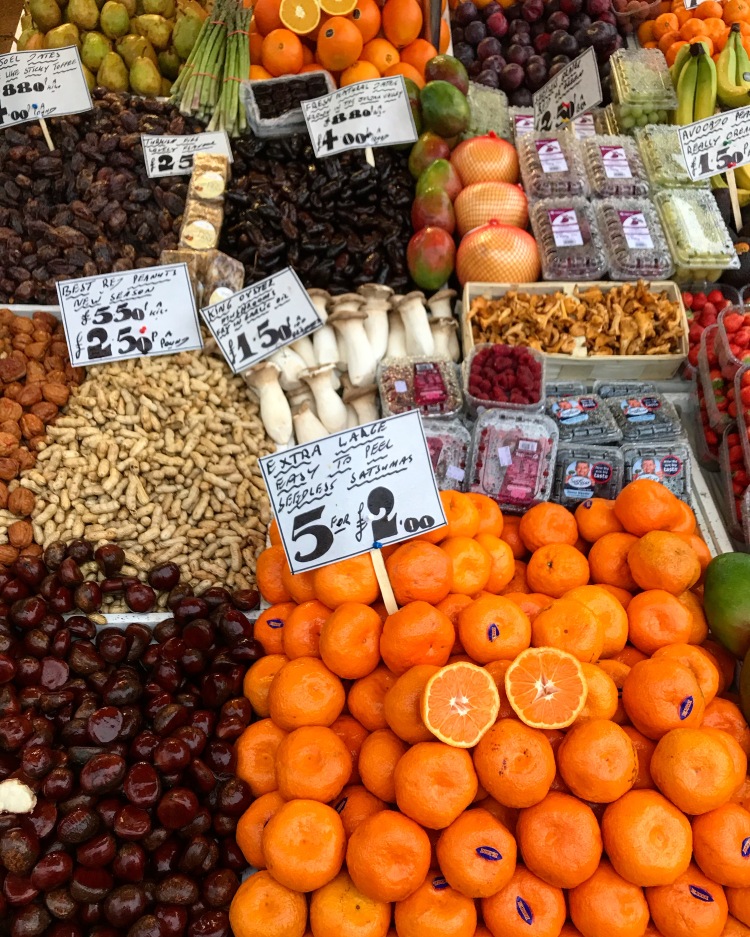 Firstly, seasonal fruit and veg will always taste fresher, lovelier, sweeter and riper. When that piece of fruit or veg has naturally ripened and has been harvested at the right time, it will have stacks more nutritional content and flavour too.

When overseas crops have been imported, usually they have been harvested early and then chilled so they travel well. However, when they are refrigerated, this reduces the flavour.

Before they even make it to the supermarkets, they’re often kept at a holding house where they’re heated so that they can complete the ripening process. This of course is artificial and doesn’t yield the same quality, flavour or texture.

I’m sure you’ve experienced this with things like watery, bland tomatoes and pale tasting strawberries! 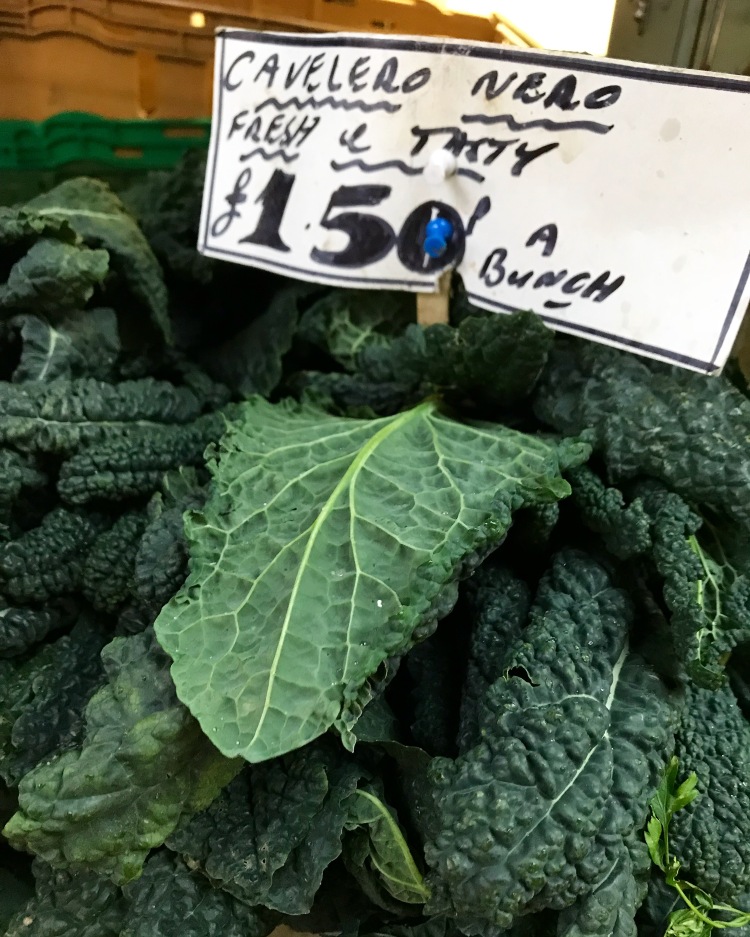 Local produce that has been purchased in-season and close to its natural harvesting time, will have a better nutritional content. When overseas produce has been stored for some time, it will loose a lot of its goodness.

Local fruits and vegetables will also look brighter and less limp and dried up. Supermarkets often buy out of season produce that’s been treated to kill germs and sometimes they are preserved in wax to extend the shelf life. 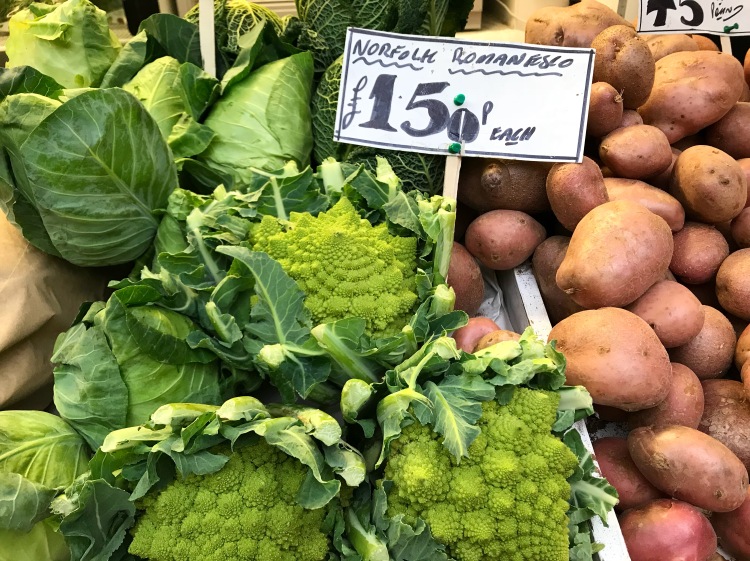 When fruit and veg has been imported, you just can’t guarantee what’s happened to them after they’ve been picked! Regulations for pesticides and herbicides vary drastically. The UK is pretty good but there are loads of countries, even those within Europe, that have relaxed laws about chemicals being sprayed on fruits and vegetables. 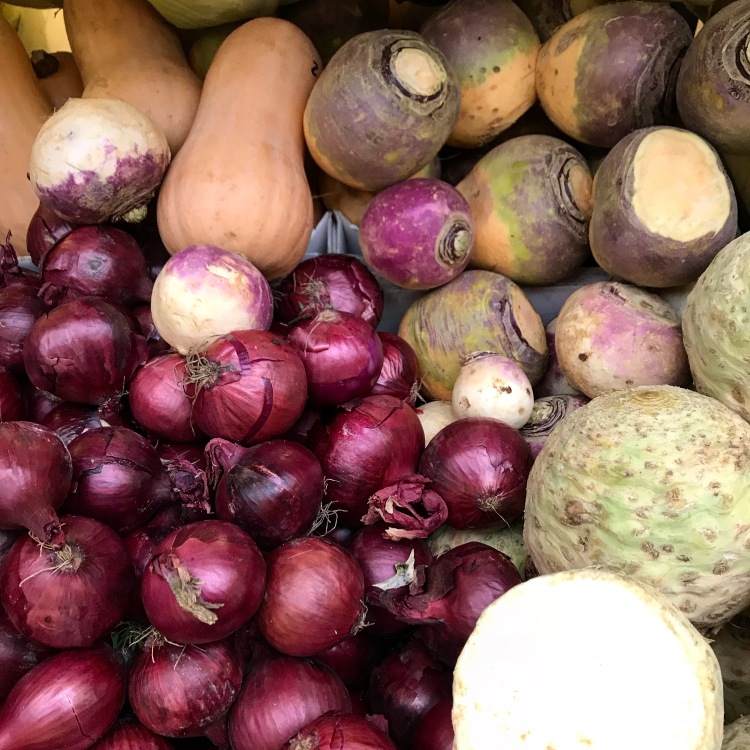 It’s a known fact than when farmers have a huge crop of seasonal produce, the cost to consumers will go down. Plus, they don’t need to worry about travel expenses and storage, production and therefore this is passed onto us the customer!

Eating seasonally reduces the demand for out of season produce which further supports more local produce and supports local farming in your area which means less transportation, less refrigeration, less of those hot houses and less irradiation of produce. 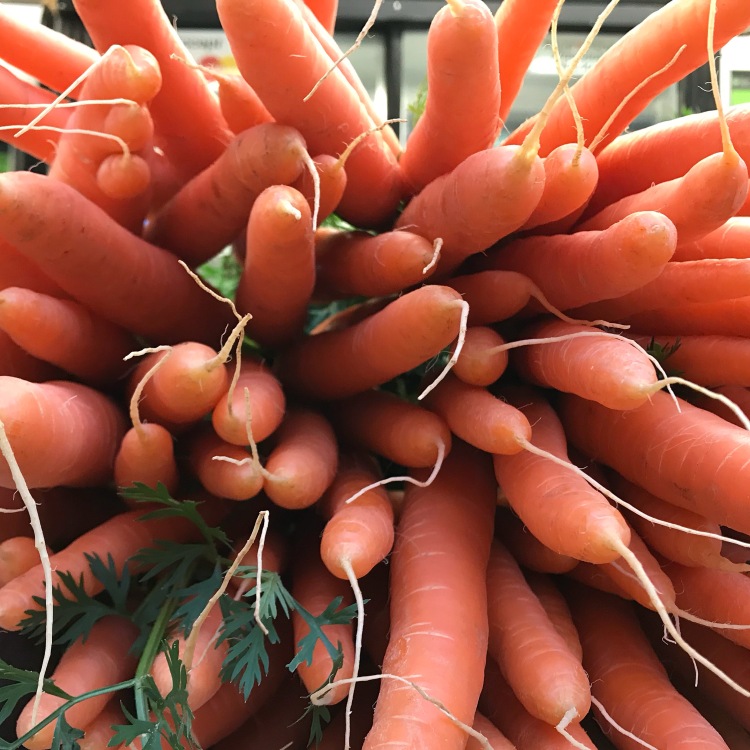 However, it’s easy to loose track of what’s ‘in’ and what’s out of season. So starting this winter, I’ll be blogging about foods from each of the seasons over the coming year. Below is a list of seasonal, local foods for the winter.

I’m currently addicted to Romanesco. It’s half between a cauliflower and a broccoli. Try it roasted in the oven with a generous drizzle of olive oil and with slices of shallots or thin slices of red onion and some garlic. Cook for around 20 – 25 mins on 180 degrees. It’s great as a side dish to fish dishes and other veggie mains. 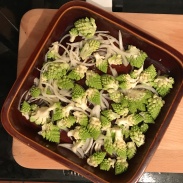 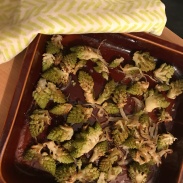 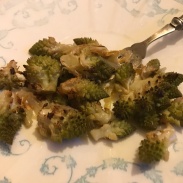 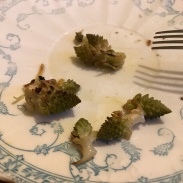 Fruit and veg stall pictures taken at Mike & Debs – Norwich Market, one of my favourite spots in Norfolk for local veg. www.facebook.com/MikeDebsandSons